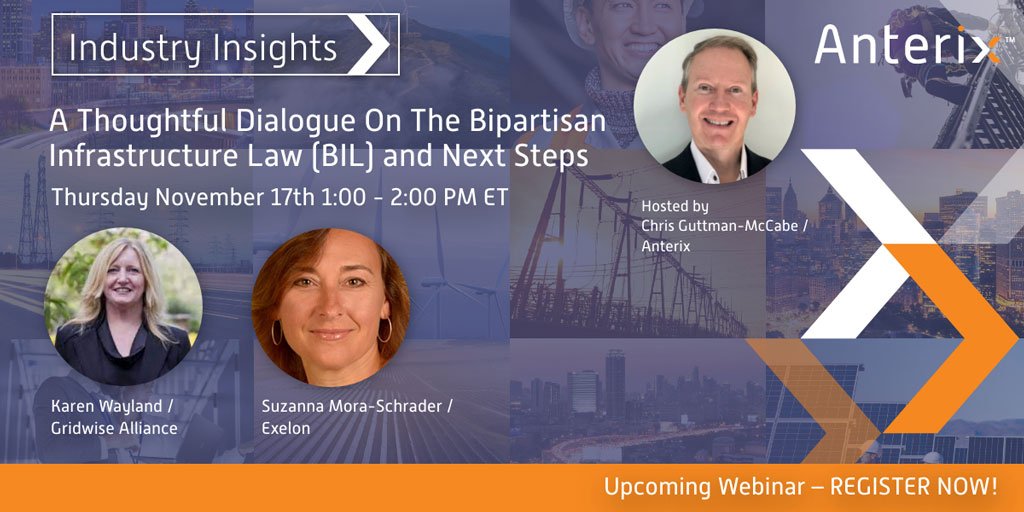 There is growing momentum among utilities toward deploying private wireless broadband networks to support grid modernization, reliability, and resilience initiatives. That momentum is strengthened by last fall’s $1.2 trillion Bipartisan Infrastructure Law (BIL), which included substantial funds for grid modernization projects, specifically calling out those that deploy advanced communications networks to support the grid.

Watch the session where industry experts as they delve into the BIL, addressing what it says, how the agencies will be implementing it, and how it could help move the ball on grid modernization.