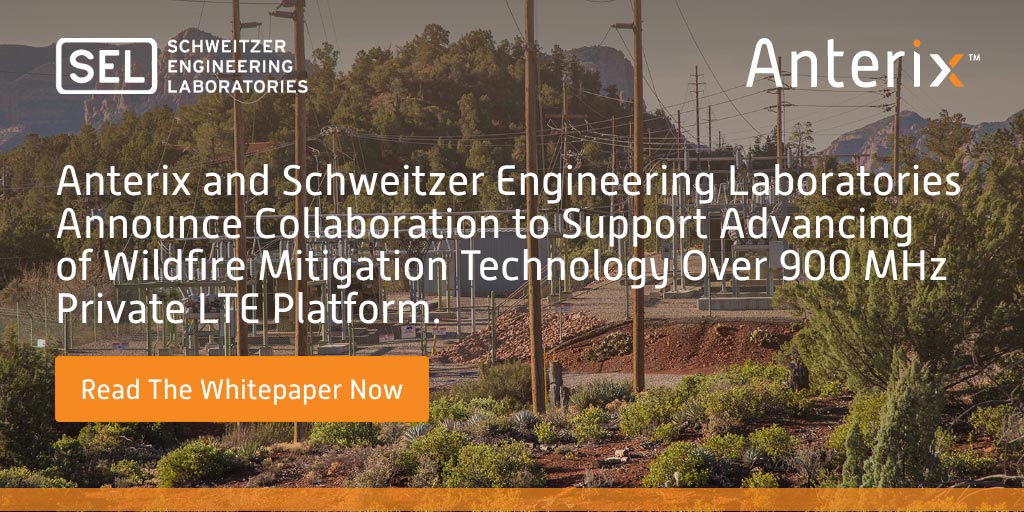 Utilities in areas at high risk for wildfires are looking for grid modernization solutions that leverage integrated broadband wireless technology and wildfire mitigation capabilities. Over the last decade, the electrical power system has increasingly been the source of wildfire ignition. Environmental factors (e.g., climate change, increased temperatures, dry air and land, and high winds) combined with the arcs generated by electric power system equipment significantly increase the risk of wildfire.

By deploying FCP technology, utilities can detect a broken conductor and de-energize the affected line segment in less than one second as the line is falling, significantly mitigating the fire hazard associated with an energized conductor arcing on the ground. This ability to detect and de-energize a falling conductor relies on ubiquitous, high bandwidth, low latency communications enabled by a low-band LTE network.