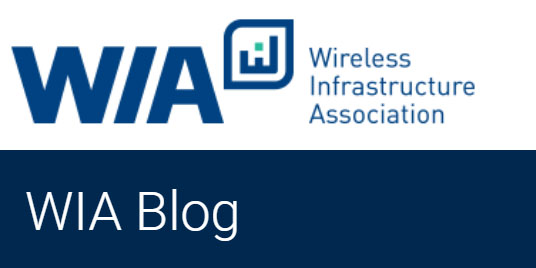 “In 1970, I started in wireless as an attorney in the Mobile Services Division of the Federal Communications Commission’s Common Carrier Bureau.  At that time, there were no Gs–1G didn’t yet exist. My most vivid recollection from that time is receiving a copy of Docket 18262 to read, the docket in which the FCC ultimately reallocated upper UHF spectrum (then used for TV channels) for cellular radio and specialized mobile radio (SMR) services.  Five years into my time at the FCC, I joined the Commission’s team that granted the first SMR applications using channels in that reallocated spectrum. And then, in 1982, the Mobile Services Division processed the first cellular applications.  Five years later, having left the FCC, I started Fleet Call. Fleet Call became Nextel, and Nextel consolidated the SMR industry to become a cellular competitor.”

What do you think 5G will bring to the wireless industry and the world?

“In my 51 years working in wireless, I have never seen anything that offers as much promise as 5G.  There will be numerous slips and slides along the way, and nothing will happen as fast as it is promised.  Like all of the preceding Gs, 5G will be driven by global standards and global adoption, but it will stand out from the others: 5G will become an essential element of a fourth industrial revolution.”