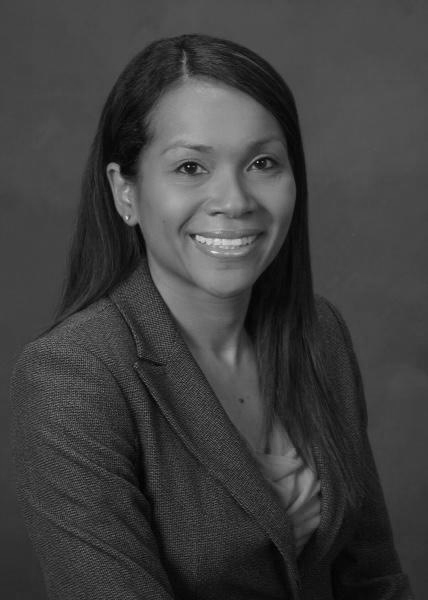 It has been an exciting six months in the world of private LTE, and the pace has accelerated in the last few weeks. Our push at Anterix to integrate 900 MHz private LTE into the utility sector has picked up significant steam, and the broader telecommunications and technology sectors have awakened to recognize the amazing marketplace for private broadband networks.

At Anterix, we have seen growing interest among our prospective critical infrastructure customer base as they recognize and embrace the need for a broadband capability to match their evolving grid. The benefits of private LTE include everything from maintaining control of your critical communications capabilities, moving, measuring, and acting on data, enhancing cybersecurity, improving reliability and disaster/pandemic preparedness, and powering the evolution to distributed energy resources and de-carbonization.

Just in the past few months, Anterix has announced several pilots with utility companies across the country to embark on experimental efforts that will shape their long-term communications strategies. Those who recently have announced pilots with Anterix include:

Add to these three recently-announced pilots an additional four utility-focused Experimental Licenses that already have been granted to Ameren, Southern, Exelon, and the National Renewable Energy Lab (that has six additional utilities participating on its Industry Advisory Board) and you can see that the interest in 900 MHz private LTE is continuing to grow.

But as mentioned, the focus is not limited to our efforts at Anterix. The power of this approach is receiving validation elsewhere, including recent announcements regarding private LTE from telecommunications giants AT&T, Verizon, Nokia, and Ericsson, as well as technology leaders Google and Microsoft. The recent Fierce Wireless “CBRS Week” event is a great example. The combination of CBRS and private wireless broadband was the topic of discussion on panels among executives from a range of companies including Google, Crowne Castle, AT&T, Nokia, Exelon and our own Anterix CEO, Rob Schwartz.

The CBRS auction also highlighted the growing interest by utilities in private LTE deployments. It confirmed that utilities were willing to pay at auction for the use of broadband spectrum, a critical communications resource that in its narrowband form, the utilities typically received for free.

From our perspective, the utility results at the CBRS auction were fantastic, as they can serve as a catalyst for moving the industry more quickly to private LTE. We see the integration of CBRS spectrum into a private utility network deployment as complementary to our 900 MHz offering, as the characteristics of the 3.5 GHz spectrum can be utilized to add additional capacity to a network deployed with 900 MHz as a foundational layer.

Consumer networks like AT&T, Verizon and T-Mobile have long recognized the advantages of a multi-layered approach to spectrum. The capacity that CBRS provides is ideal for urban areas and campuses, whereas the foundational low-band spectrum like 900 MHz provides the wide area breadth of coverage many utilities need.

At Anterix, we agree that private LTE networks are a critical component of grid modernization across the nation and are encouraged that so many others are joining us in the call for investments to make the grid more efficient and more effective for customers from coast-to-coast. Stay tuned for more exciting announcements as we at Anterix work hard to deliver a new broadband capability for our utility partners.